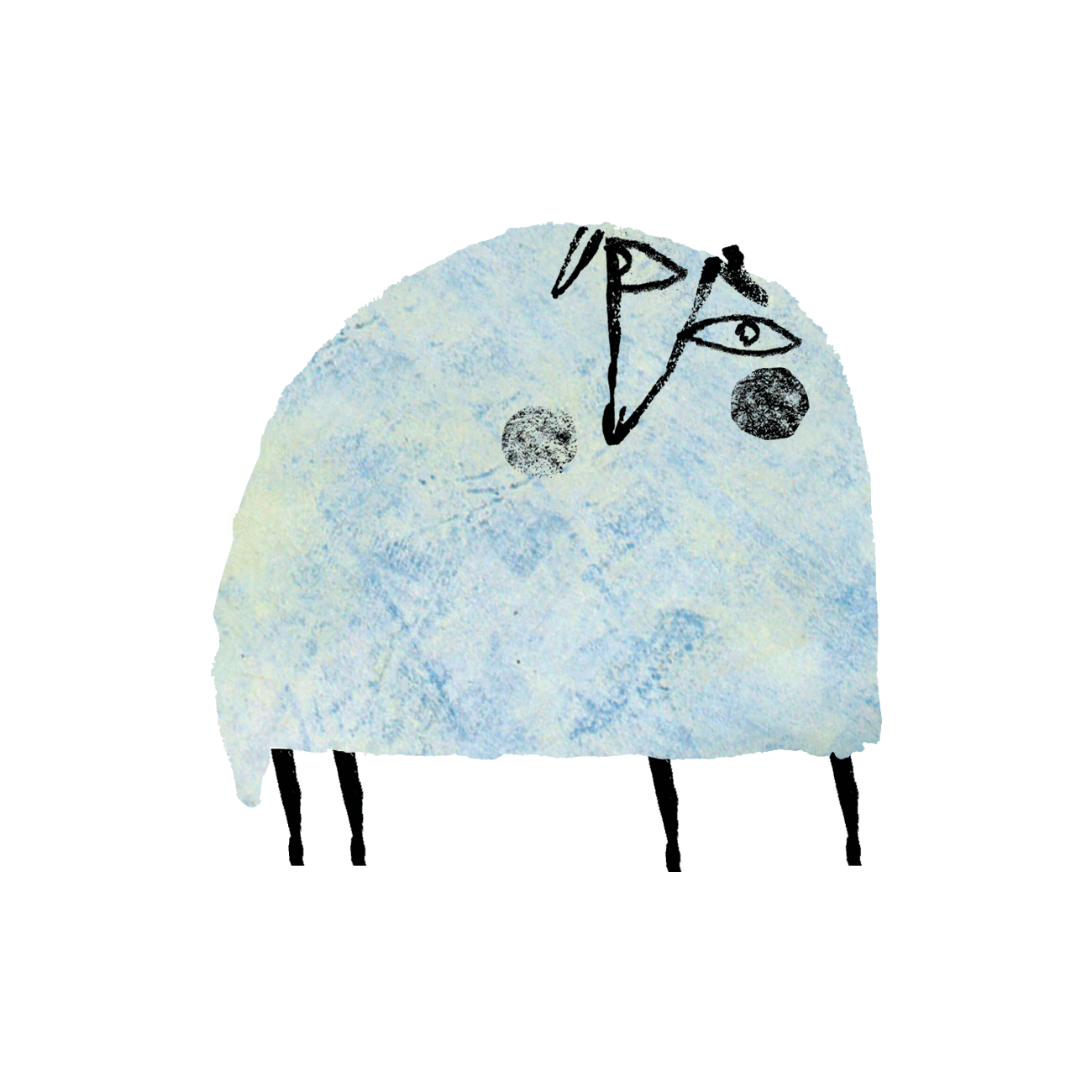 Bearing all the aforementioned dialogues we discover the possibilities of the curve towards progressive behavior and the ultimate realization of the goal of evolution, which grants the benefits of added awareness with unlimited boundness of happiness, also known as bliss, which is a result of the laws which govern physical behavior merging with the highest levels of spirit, and together manifesting the magical and mystical level of cosmic awareness, becoming one with the longing for complete surrender to the higher self, which has potentially been waiting these long eons of time, and in fact sometimes has been dipping into a state of semi-sleep or unconsciousness, bordering on complete absence of thought. Specifically, the areas concerning the new futuristic thinking have to do with several abstract, somewhat hidden, emotional tendencies which lead one to believe that the consequences of interaction between the positive and negative forces are producing a vital link between the subconscious and superconscious minds, which therefore can only be considered as actual structures with two separate and distinctly different qualities. As we have seen, when one or more intensely feeling energies become associated with the higher levels of perceptible phenomenon, and these new forms are then instantly acted upon by the two minds previously discussed, and brand new associations are given over with resulting problems sorting out the new strains of emotional and physical qualities we see cropping up in schools and places of business across the country, and in the cities which of course have the added complications of the much-argued-over proposition that one cannot tolerate the existence of two or more intensely opposing ideas at one point in time. Others may find it easier to say "however," and that thought alone is one which troubles many of us here who have for so long held the light up on the words which brought meaning to us concerning the amount of effort it takes to ignite a certain process leading one to the knowledge of the truce behind the alternating essence which is unending without actually beginning, and in those words of course is the key to beginning a long journey toward understanding which, as we have learned, is something for which each human being cries out, cupping his hands over the mouth. Sometimes in the evenings a feeling of the type which haunts young children in the forest will come in on a dark wind, and all the light will fade leaving a low sound penetrating the eyes, which follow the dark shapes running for safe nests just out of reach of small white teeth and noses filled with dirt going up over the mountains covered with tall trees and green needles and red bark with pitch oozing out into the air, which dries it on the surface causing it to become crusty which allows for the protection of all that lies within the crust, for it will now remain liquid and hold itself remaining in a state close to that of the pure essence which will remind us of home, which will remind us of the red cookie-jar, and the smiles dancing around in the golden afternoons, while the pipe puffs out small clouds of smoke from the mouth of the father with an axe to cut wood growing on the tall mountains. In order to assure that the fundamental qualities inherent in the solutions to modern philosophical questions are accurate, the first and foremost consideration lies in the field of abstractions associated with the loss of nature, and with them the interaction of the primary forces of life itself which have now been proven beyond a shadow of a doubt to have their basis in the field of the absolute in the vacuum state bringing to mind that there has been a reversal of sorts of the age-old phrase, "You can't get something from nothing." As we have seen this kind of thinking which has been going on since the beginning of time is just a smoke-screen necessary to block almost all truthful inquiries for centuries following, and it is with this also on our minds that we see that the initial thinking on a subject is critical to all that follows, and can be an excellent partner to the dark and evil forces which would have us living forever in darkness and confusion, refusing even to acknowledge that we even existed, or that there was such a thing as a bad tooth, or a tooth-ache. Bringing our discussion to the realm of practical considerations, it is interesting to note the possibilities of dental hygiene and the remarkable idea of a world free of tooth-decay and all other problems associated with the teeth, tongue, or oral cavity, which would, in fact, become a prime motivator for a certain disappearance of fears associated with pain connected with dental applications, and even the idea that plaque could appear upon the surface of the teeth, and the negative occurrences which follow such as the hideous odors emitted from the oral cavity and the discolorations and the resulted perforation of the once beautiful mental images, and the possibility of the breaking of relationships based upon the idea of negative distortion of the mouth, for teeth, while not necessarily considered one of the primary building blocks of happiness, can in fact become a small sore, festering and transferring negative energies to the once quiet and peaceful mind, giving it over to strange and unproductive thinking. (x4) Strange and unproductive thinking. (x3) Unproductive thinking. © David Lynch - Strange and unproductive thinking

A place for your dreams.